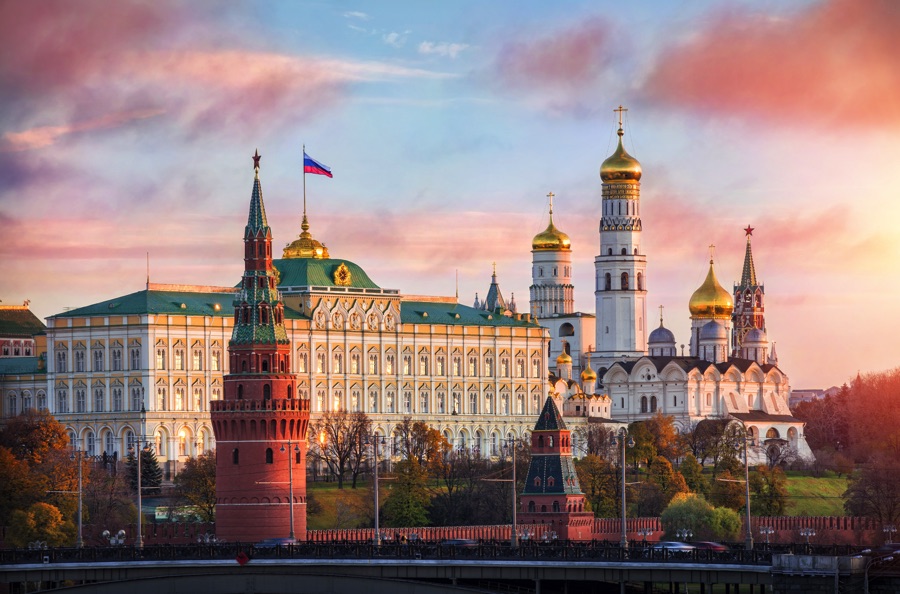 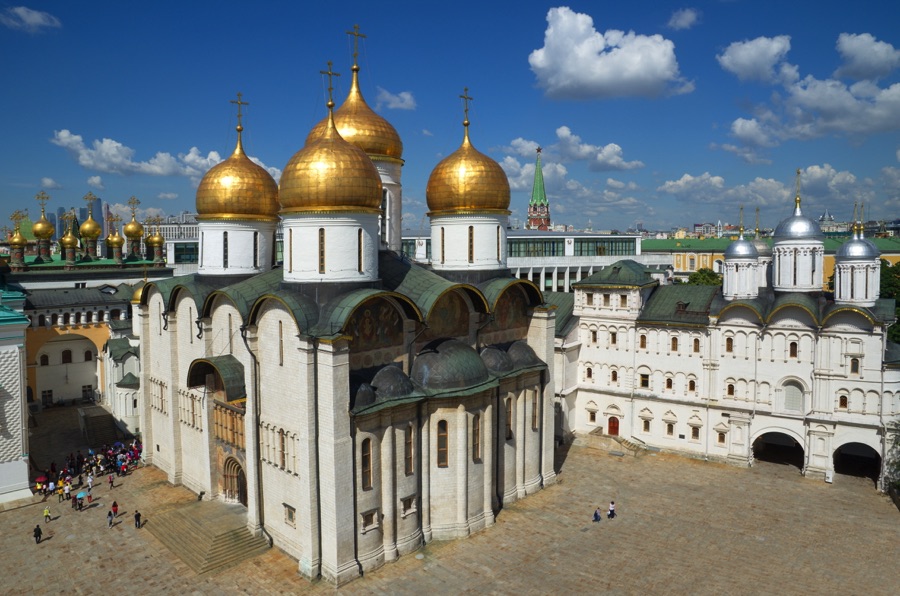 The Moscow Kremlin, a UNESCO World Heritage site, is one of the most beautiful and valued architectural ensembles in the world.

It is located at the very heart of Moscow, bordering another famous site – Red Square. Today, the Kremlin proudly stands out other structures on the bank of the Moscow River, attracting thousands of visitors eager to do the Kremlin tour during their stay in Moscow.

And there is a lot to see here: Royal Cathedrals, Tsar Bell and Tsar Cannon, Grand Kremlin Palace, Presidential office and a former Royal Treasure House – the Armoury Museum – along with the Russian Diamond Fund.

A Bit of History 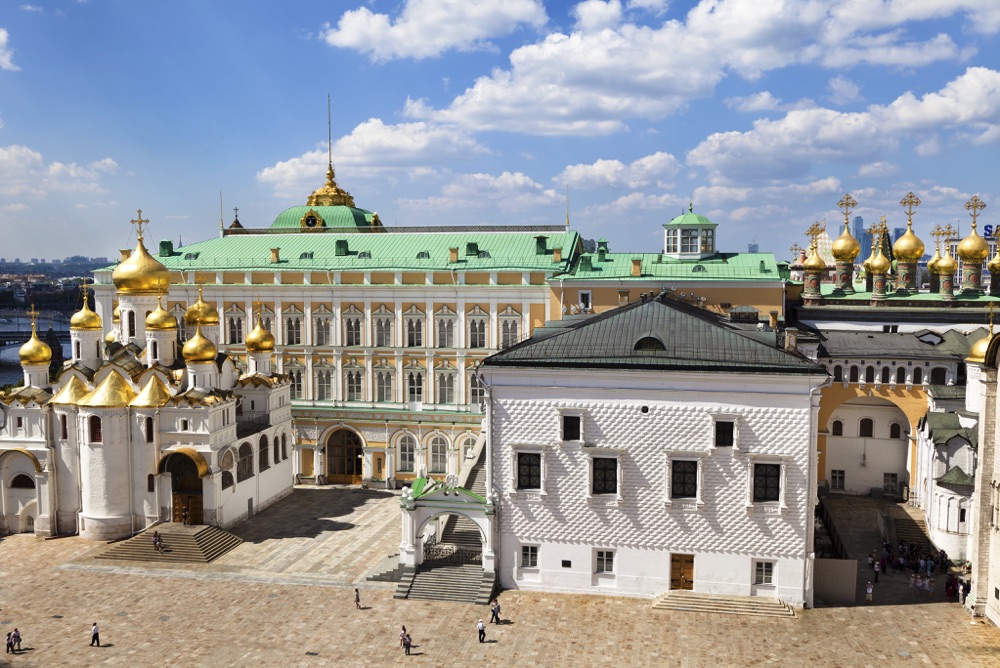 The history of this Russian gem is exciting and turbulent with its ups and downs. However, before we continue, it is important to explain what kremlin means in Russian. It means fortress. Those who sometimes mistakenly confuse it with the St. Basil Cathedral (Russia’s symbol) can easily recognize it, once they have found its meaning.

The Kremlin history dates back to the 12th century – the time coincided with foundation of the city of Moscow. 800 years ago the Kremlin was a tiny wooden fortress, among many others of the Old Russian State. Over several centuries the Kremlin wall was rebuilt many times as it was destroyed quite frequently by Mongolian horsemen, the country’s main enemy, right up until the 15th century. It was the time when the Kremlin got its red-brick wall and current look.

At the turn of the 15th and 16th centuries Moscow becomes the capital of the New Russian State and since then the Kremlin becomes the seat of political and religious power of Russia. And practically nothing is different today. Today the country’s religious centre is still the Kremlin Cathedral Square with magnificent Assumption cathedral Moscow, while another part of the Kremlin houses the presidential administration which is limited to tourists. It does not mean however that you will miss the Presidential Palace during your Kremlin Tour. You will see the classical 3-storey Presidential building from some distance; you will just not be able to come close to it. But the good news is that the biggest part of the Kremlin total territory (27 hectares) allows access to tourists.

While the territory of the Kremlin is a very beautifully landscaped area and attraction on its own, the most impressive part of the Kremlin tour will probably be stunning and beautiful Kremlin Churches. Its three main cathedrals – Assumption Cathedral, Archangel Cathedral and Cathedral of Annunciation – will share their old history and help make a journey in time.

They all played different role during their long history. The Assumption Cathedral was the main church of the Royal family and a place of coronations. The Archangel Michael Cathedral became the final resting place of the Russian Royalty, while the smaller Annunciation Cathedral served as a private church for Russian tsars. The Kremlin churches were constructed between the 15th and 16th centuries and are amazingly decorated inside.

In case you'd like to have a more detailed overview of the Kremlin in Moscow, we recommend to view:Moscow Kremlin – What to See Inside 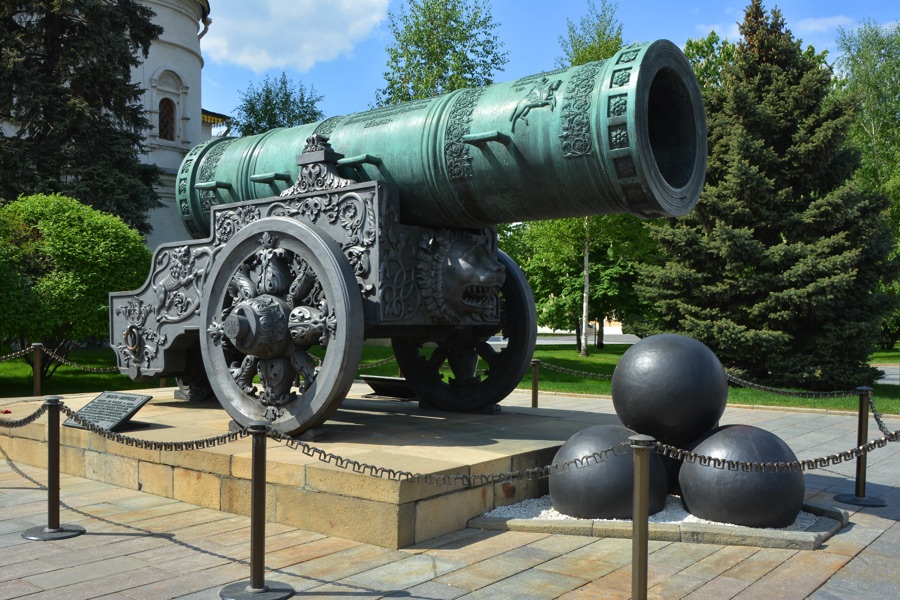 Tsar Bell (which, truth to be told, has never rung) is the biggest bell on the planet and weighs 200 tons! Tsar Cannon for several centuries was the world’s largest and is around 40 tons. 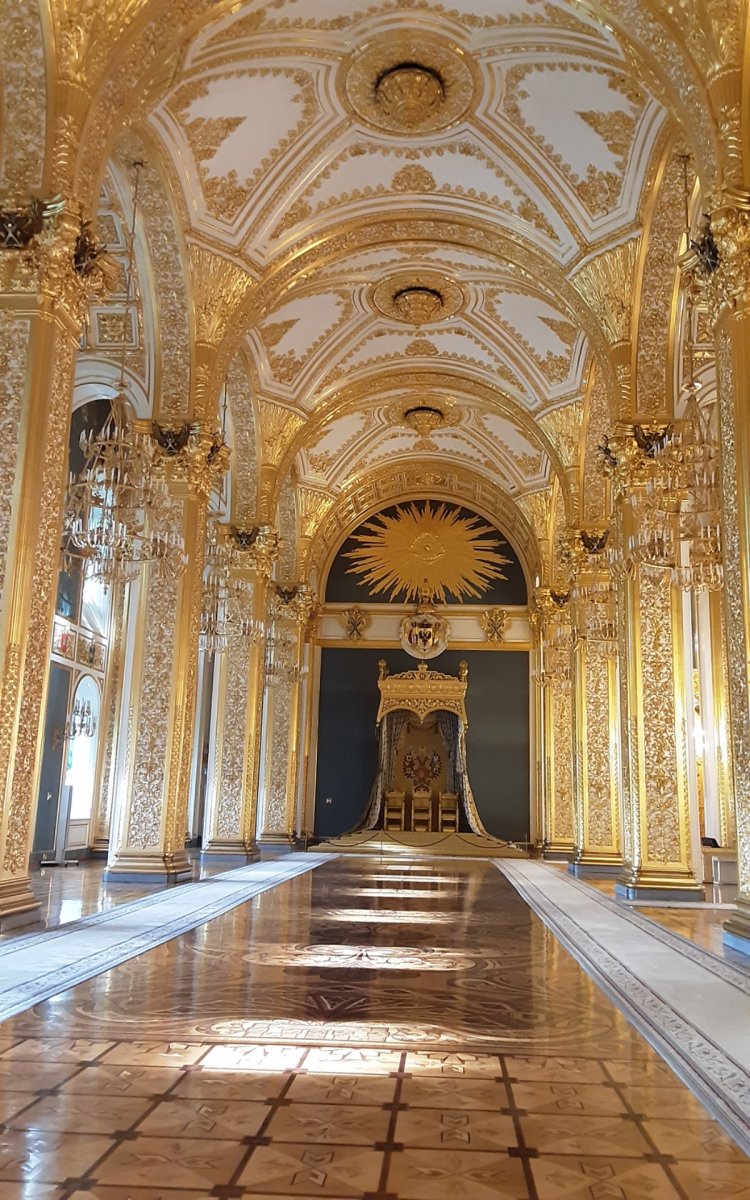 Along the southern side of the Kremlin wall raises Grand Kremlin Palace (also known as the Great Kremlin Palace or Kremlin Palace). This 19th-century building served as a temporary palace for the Royal palace (their main residence was in St. Petersburg, where the capital was moved to back to the 18th century). It is proud to have luxuriously decorated halls and rooms and require some special arrangements to get inside of it and is quite costly to visit. The Grand Kremlin Palace is thus never a part of standard Kremlin tour. The Terem Palace and the Faceted Palace, other historical and amazing Kremlin structures, are connected by passages with the Grand Kremlin Palace and usually visited along with the latter.

The State Kremlin Palace is a different structure on the grounds of the Kremlin and is often confused with the Grand Kremlin Palace (or Great Kremlin Palace) mentioned above. It was constructed only 50 years old to house congresses of the Communist Party. Today it is a popular city stage where one can enjoy a ballet, opera or another kind of live event. 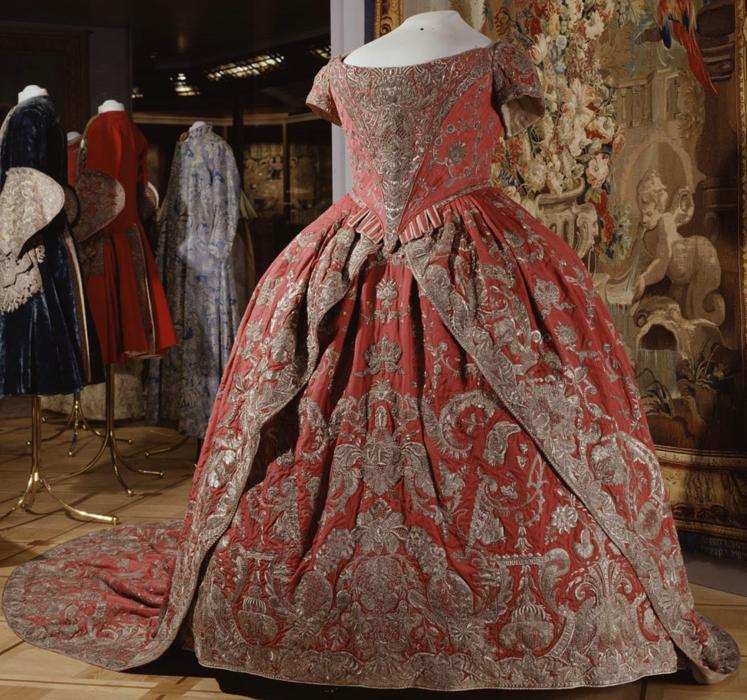 The list of treasures of the Kremlin – a true treasure trove of the Russian art, culture and architecture – does not end there. It is also home for the magnificent Armoury Museum (which borders the Grand Kremlin Palace) – one of the world’s 5 most valued royal treasure houses – and the Russian Diamond Fund.

If you wish to tour the Kremlin, book a Kremlin tour with us and get the most memorable experience of Moscow, the Russian art and royalty!