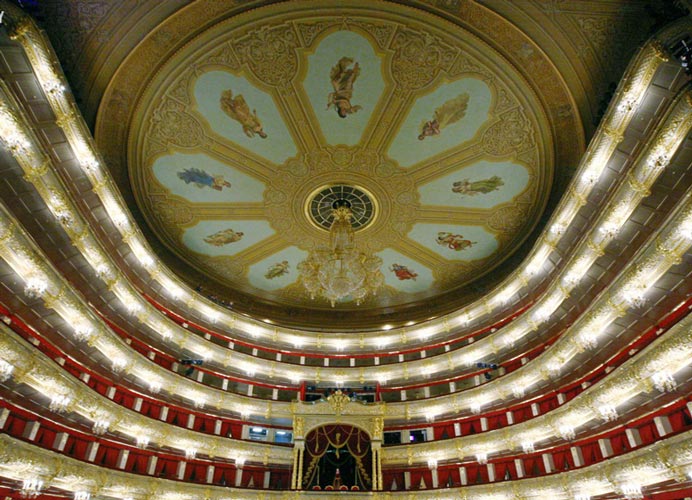 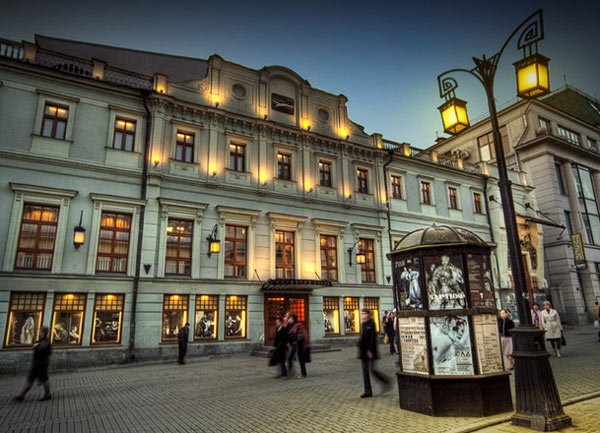 The city of Moscow is generally considered as an enormous museum in itself, being home for so many unique cultural, architectural, historical and spiritual sites. At every step you take, you just have to lift your eyes to feel, see and be part of centuries of history.

With such a variety of museums and theaters (which all have reasons to be visited at least once), it is extremely difficult to make an overview of Moscow cultural attractions. We attempted to include here the ones that are absolutely essential in order to learn more about the Russian culture, but you are free to include in your Moscow private tours as many as you want! If you wish to tour any of the below sights, Kremlin Tour will be glad to arrange that for you upon request.

With a collection including more than 1 million articles, the Museum of Moscow (formerly known as the Museum of Moscow History) is one of the oldest museums in the capital, dating back to 1896. This museum is probably most famous for the exhibits depicting various aspects of the local city life and its changes in the course of history. Besides numerous articles of furniture, clothing, jewelry, tools, old photo shots, maps and other items representative for a certain historical period, this museum gives its visitors the opportunity to closely observe various aspects of some of Moscow's most famous events and celebrations.

Today, the Museum is represented by several departments spread around the city: 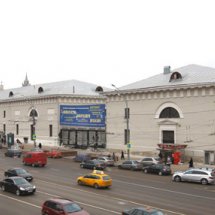 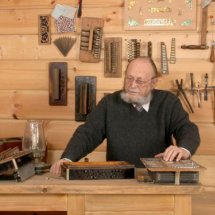 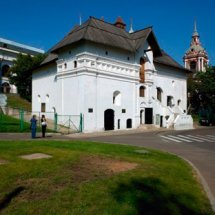 Opened in 1999, Moscow Museum of Modern Art gives everyone the opportunity to get to know more about some of the greatest international artists of modern and contemporary art. It also presents different forms of the Russian avant-garde and non-conformist art movement. And the extraordinary art displays and exhibits are not the only things that this Museum is famous for: it also includes The School of Modern Art (an artistic education center), a center for research and art conservation and an important magazine publication.

Today, the Museum of Modern Art is a complex of exhibition venues: 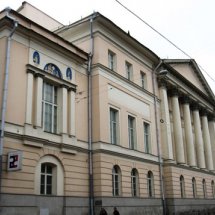 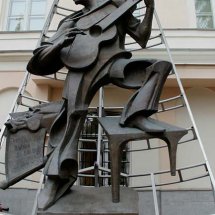 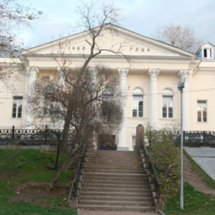 3. Museum of the Great Patriotic War

One of the most famous history museums in Moscow, the Museum of the Great Patriotic War is the best place where you can find out more and check authentic sources and documents about the impact of World War II on Russia's history. Dedicated entirely to the Great Patriotic War, the Museum has rooms such as the Hall of Commanders, the Hall of Glory, or the Hall of Remembrance and Sorrow. Each of the articles exhibited in them is an attempt to make everyone remember the importance that this war had in their history. 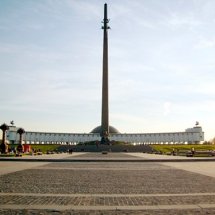 Dedicated entirely to activities of space exploration, the Memorial Museum of Cosmonautics celebrates the successful history that the Soviet Union and the present Russia had in conquering space. Thus, the Museum (also known as Space Museum Moscow) includes breathtaking exhibits of items presenting astronomy technology. Some of the most appreciated elements displayed here are the Space Capsule used by Yuri Gagarin, his spacesuit, a piece of regolith from Apollo 11, and many others. If you are interested in astronautics or if you simply want to find out more about each area in which Russia had successful experiences, then the Memorial Museum of Cosmonautics must be included in your list of places to visit in Moscow. 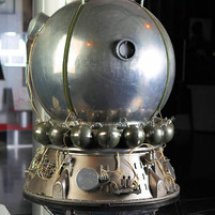 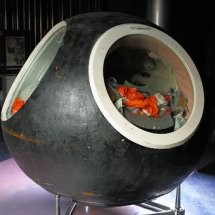 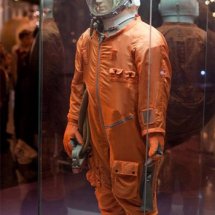 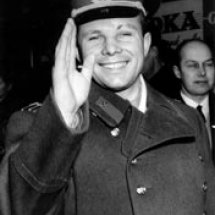 For those passionate about the Soviet period of Russia's life, there's an opportunity to dive into it at ourStalin Bunker Tour

The Bolshoi Theatre is one of the cultural and historical heritages that Russia is most famous for; there is no one who hasn't at least heard about it and wanted to have the chance to witness a ballet or opera performance. Being one of the oldest companies dedicated entirely to ballet and opera, the Bolshoi Theatre witnessed the premieres of some of the most important world-famous ballets (Tchaikovsky's Swan Lake being only one of them). Thus, with a history spiced with many scandals and unique cultural events, a Bolshoi Theater performance is a lifetime experience. 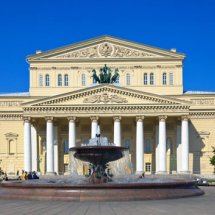 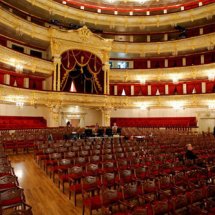 Created as a reform method implemented by Stanislavski's system, the Moscow Art Theatre (also known as Chekhov Moscow Art Theatre or simply MKHAT) played an essential role in the development of the modern acting world. Some of the most popular productions of Moscow Art Theatre are Anton Chekhov's The Seagull, Three Sisters, The Cherry Orchard; Leo Tolstoy's The Power of Darkness, The Living Corpse; Shakespeare's The Merchant of Venice and Hamlet. Moscow Art Theatre is situated within walking distance of famous Red Square, so it would be a shame if you got there and did not take the advantage of visiting this amazing cultural heritage. 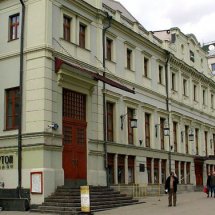 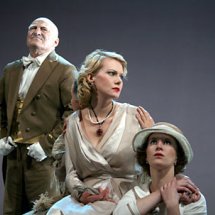 Maly Theatre was first opened in the beginning of the 19th century and represented an important cultural element of heritage in Russia's history ever since. Maintaining the original specific of traditional drama, the theatre is today the only Russian drama theatre that also includes a symphony orchestra and a choir. Maly Theatre is also famous for the large number of professional stage actors and for the fact that the plays are almost entirely stage representations of literary works written by famous Russian writers such as Chekhov, Gogol, Pushkin and Tolstoy. 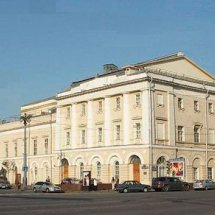 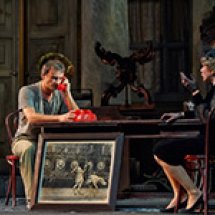 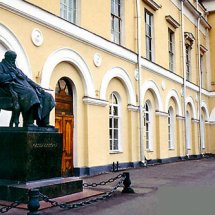 Some of these fantastic cultural sights can be visited during our Moscow private tours. Kremlin Tour expert guides will help make you the most of your Moscow visit!