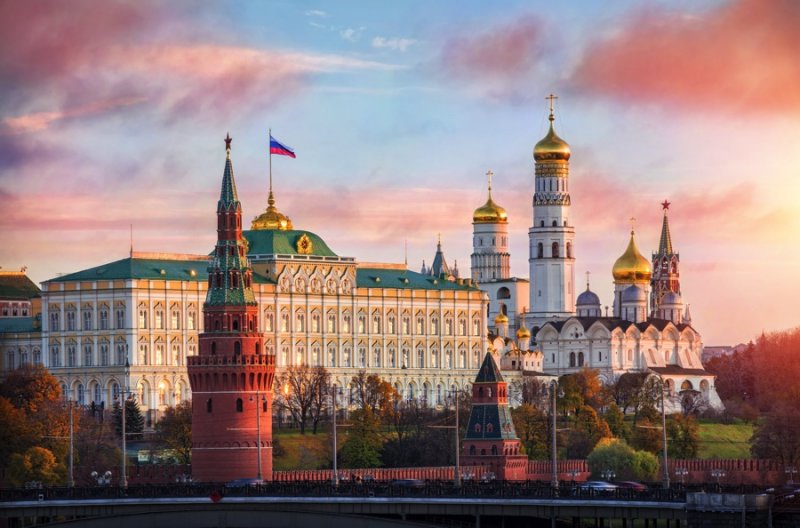 The Russian Kremlin remains the place that creates a lot of questions from travellers. We understand how confusing it can be. Really!

Below we have put together answers to the most popular questions about the Kremlin Russia or Kremlin Moscow or whatever else it is called.

What is the Kremlin?

Today the Kremlin means fortress. In earlier times it rather meant a fortified town, a town surrounded by a wall.

Towns grew over times, their population settled outside the walls, and the meaning of the word Kremlin transformed. The most accurate Russian explanation of it now is a fortress inside the city.

Where is Kremlin located?

The Kremlin is located in Moscow, the Russian capital.

Is the Kremlin at Red Square? 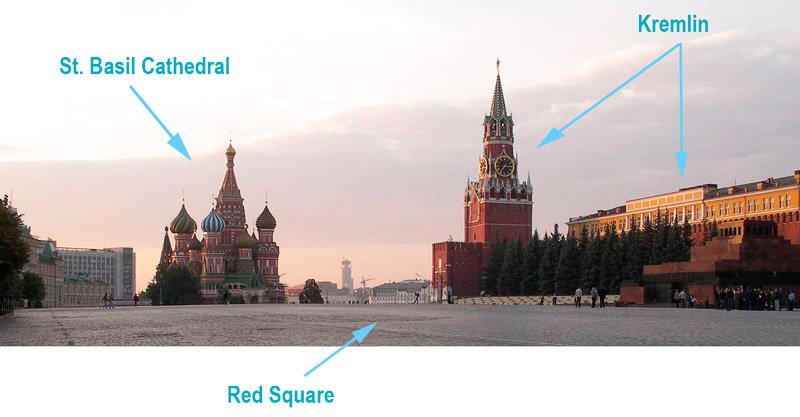 Learn what other sights to see at Red SquareRed Square

In Russia, is there one Kremlin or many?

Many. More than 20 Kremlins in Russia preserved till nowadays. Today, when someone says “the Kremlin” or“the Russian Kremlin” they mean the Kremlin in Moscow.

Is there St. Petersburg Kremlin? 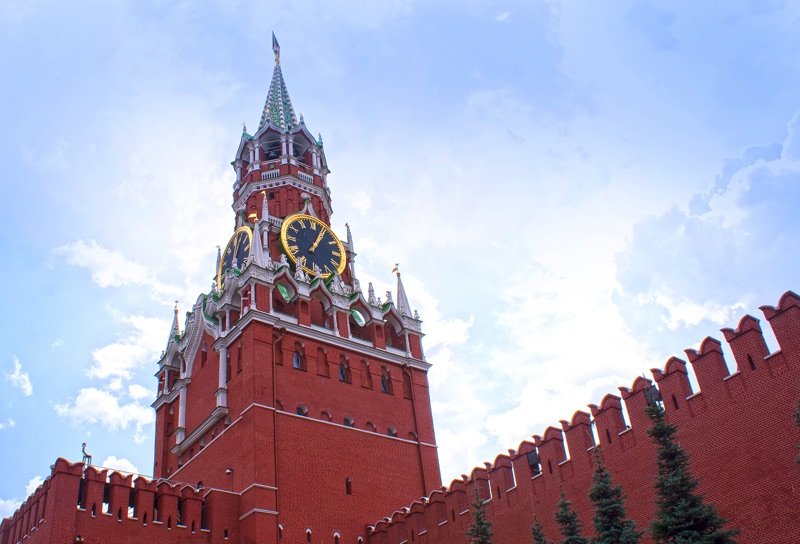 Unfortunately, there is no Kremlin in St. Petersburg. Only Russia’s oldest (medieval) cities have fortresses calledkremlins.

St. Petersburg is a relatively your city (founded in 1703) and there are two fortresses there: Peter and Paul Fortress and Kronshtad.

What is the Kremlin used for today?

Today, the Kremlin in Moscow has two major roles as:

Why was the Kremlin built?

Some 5 – 10 centuries ago, when times were unstable, every town or city required protection, i.e. fortified walls, from external enemies. And so did Moscow. 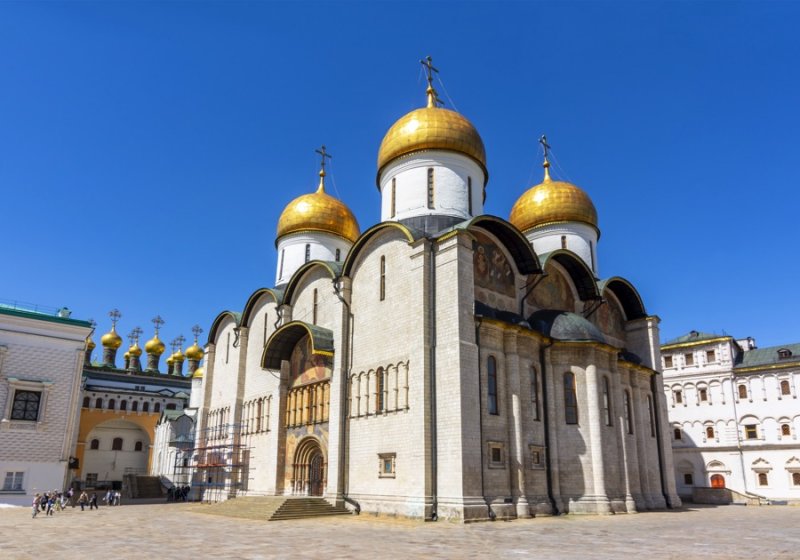 When was the Kremlin built?

The current redbrick Moscow Kremlin Wall was built at the turn of the 15th and 16th centuries.

It is not the original wall, as the first (wooden) wall was erected with Moscow’s foundation (in 1147). There were many versions of the Kremlin wall between the 12th and early 16th centuries. They were burnt or destroyed by enemies (mostly Tatar Mongols).

As for the structures inside the Kremlin Moscow, their construction dates vary – from the end of the 15th century to the 1960s.

Who built the Kremlin?

Italian architects built the Kremlin Wall. They were considered as best in Europe and that is why they were invited by Tsar Ivan III to construct the country’s main fortress. Among them were Anton and Marko Friazin, and Pietro Antonio Solari.

Okay, I got the basics. So what to see inside the Kremlin? Any tips?

Sure, we have these answered too! Check the below:Moscow Kremlin – What to See Inside

Otherwise trust your Kremin visit to us and book one of our Kremlin Tours! We know everyting about it and will make sure your visit to Kremlin will be as smooth and excting as possible!