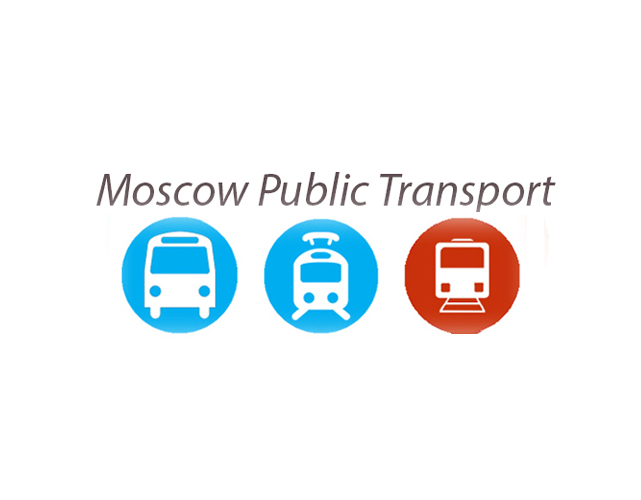 For those who visit Moscow for the first time, understanding the organization of its public transport may seem an important but challenging task. This article gives information on a variety of Moscow transport available and provides useful tips.

Types of public transport in Moscow

Moscow as one of the most populous cities has a developed system of public transport. It is represented by: 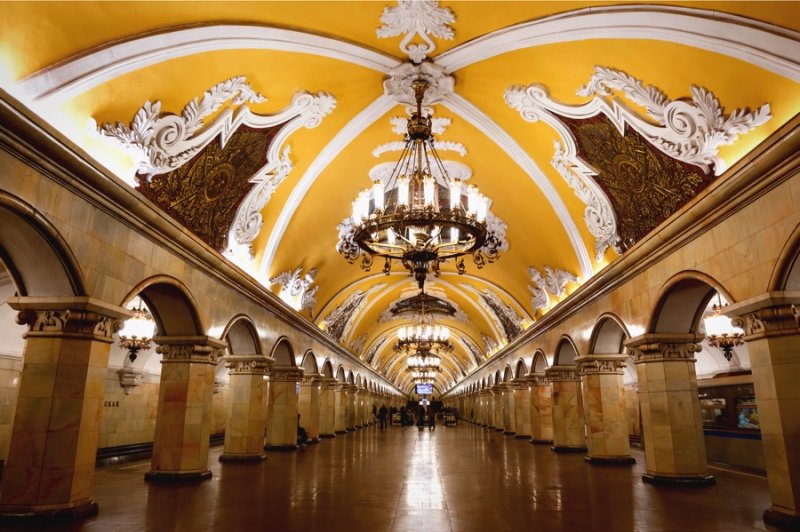 The role played by the Moscow Underground (Moscow subway) in the life of an average muscovite can never be exaggerated. It is the most reliable and convenient mode of urban transport. In fact, it is ranked #1 in the world in terms of traffic intensity, reliability and traffic volume.

Its popularity among locals and city guests is probably best described by its usage numbers. 7 million people use it on weekdays, and over 9 million – during weekends.

Wholly owned by the Russian Government, the Moscow Underground ensures a high level of safety and reliability for its passengers. And you can see it yourself while exploring the Metro on your own or on one of Moscow private tours. Its marvellous ballroom stations are not to be missed.

More efforts are being done to make it user-friendly for overseas guests as well. Some of the Moscow Metro central stations got signs and floor navigation in English. However – truth to be told – there is still a lot to be done to make it easy to use for non-Russian speaking people. 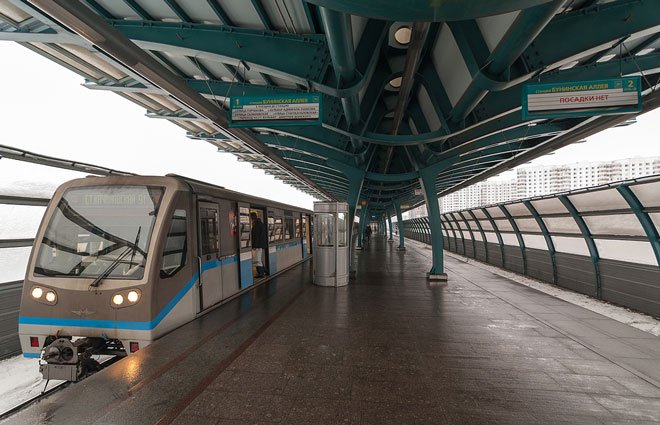 Butovskaya Line of the Moscow Metro

The so-called Light Metro of Moscow is represented by light-blue Butovskaya line of the Moscow Underground. It connects remote Butovo district in the south of Moscow with Grey and Orange lines of the Metro.

What makes it different to the other lines? The following things:

The Butovskaya line stations are open between 5:45 am and 1 am. 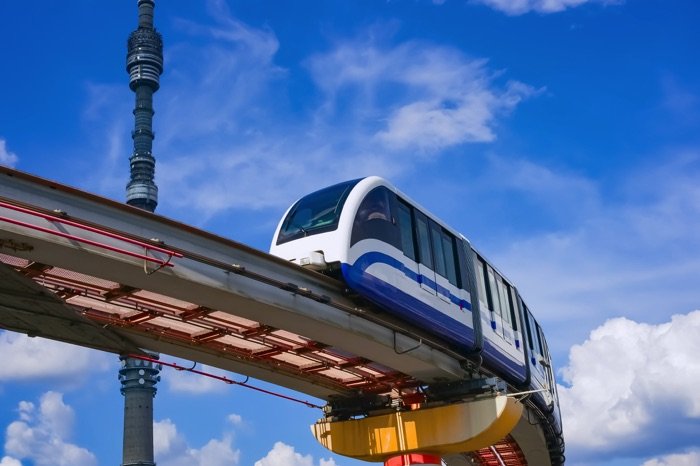 Completed in 2004, Monorail transport system is part of Moscow Underground too. It runs 5 km above ground in the city’s north and comprises 6 stops. It links together VDNKh metro station of the Orange line (the area of All Russia Exhibition Center) and Timiryazevskaya metro station (Grey line).

Moscow Monorail line provides service from 7 am to 11 pm daily. All of its stations can be easily accessible for people with limited mobility.

Arriving to or departing from Moscow by train? Please view:Guide to Moscow Train Stations

Moscow overground transport includes buses, trams, and trolleybuses. Along with the Metro, they are quite popular means of transport for locals and provide the following significant advantages:

For the comfort of passengers, the largest bus/tram/trolleybus stops are equipped with electronic displays, which provide real-time information on arriving vehicles.

There are currently 8 night-hour routes in Moscow:

NB: Trolleybuses №№ “Бч” and “Бк” (that follow the Garden Ring Road in opposite directions) and №63 currently do not operate after midnight. 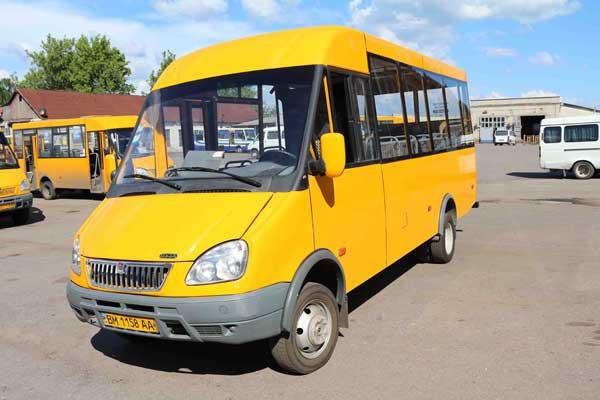 City shuttles (shared taxis, locally known as “marshrootkas”), run by private companies, follow the routes of regular Moscow buses/trolleybuses/trams. They are usually of yellow or white color, their size is significantly smaller than that of a regular bus – that's is how you can recognise them.

Marshrootkas normally stop on demand. If you need to get off a Moscow marshrootka let the driver know of that in advance. It is also possible to “request a stop” along the route, and get off at the places other than regular public transport stops.

On one of our Moscow private tours our guide will be able to lead you through the must-see sights of the city easily and trouble-free, so you could concentrate on his speech and not on how to get here and there.