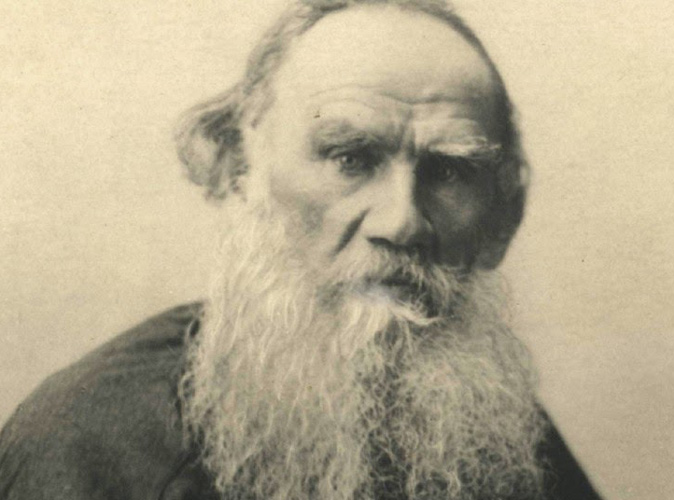 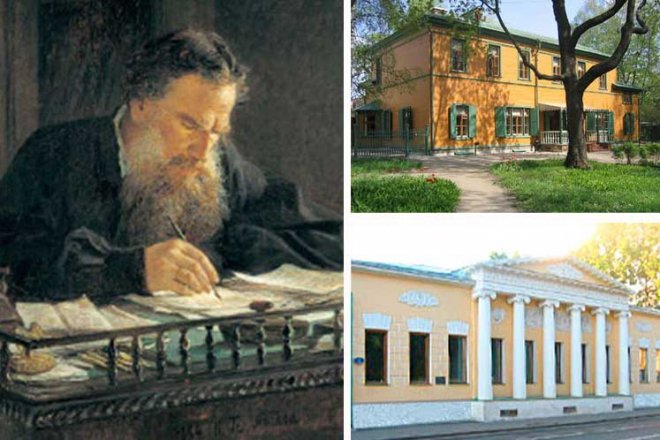 Russian writer Leo Tolstoy spent many years in Moscow. There is a whole lot of places that remind us of him and are pointed out on our Moscow sightseeing tours. Some of them are of greater importance. These are three museums of Tolstoy in Moscow, all of which are part of Leo Tolstoy State Museum.

If you admire his talent, pay a visit to one of them or at least stop by for a moment – it seems they still keep his presence in the air…

There you will visit his Study and walk the wooden floor he walked some 100 years ago. Though nowadays you will have to put covers over your shoes to preserve the floor for future generations.

Today, Tolstoy Moscow House with a beautiful garden stands somewhat apart from the other structures nearby. Here the great writer and his family spent twenty winters up to 1901, each summer moving to their beloved residence of Yasnaya Polyana. A total of 100 manuscripts were created in their Moscow estate.

If you wish to plunge into the writer’s life, then Tolstoy House Estate Museum must be on your list.Tolstoy House Museum Moscow

Everything will remind you of him here. And even the street, where the Museum is, bears his name – Ulitsa Lva Tolstogo in Russian. 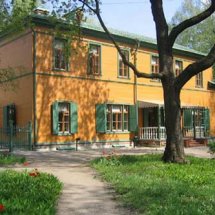 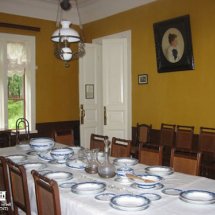 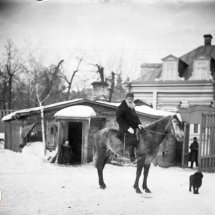 In about 25-minute' walk from Tolstoy House Museum is his Literary Museum. On the way, pay attention to Polivanov Gymnasium (at ulitsa Prechistenka, 32) which was attended by his sons.

The Museum occupies a beautiful mansion, which attracts not so much by its size as elegance and 200-year history. It was opened for the public as a museum on the 10th anniversary of Tolstoy’s decease (1920) by Lenin’s order. His son Sergey participated in the inauguration ceremony.

This Tolstoy Museum is the best place to touch the glorious legacy of the writer. It carefully keeps his books and manuscripts, portraits and voice recordings, and personal items. Here you can also find an exciting collection of books’ illustrations and numerous photographs of Count Tolstoy, his family and friends. 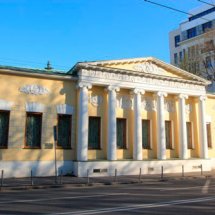 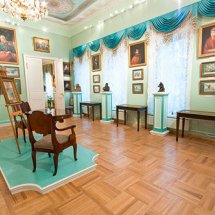 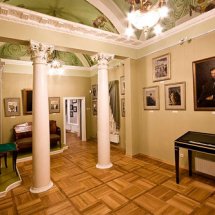 Some other culturally significant sites, that surely deserve your visit, are overviewed in our articleCultural Attractions in Moscow

Impressive temporary exhibitions devoted to the cultural heritage of the great writer are held at Tolstoy Center at ulitsa Pyatnitskaya, 12. Just like his other two Moscow museums, this one has its own charm and history.

This 19th-century mansion and two other neighboring buildings belonged to Vargin, the biggest supplier of the Russian army uniforms during the Great Patriotic War against Napoleon. In one of the letters Leo Tolstoy mentions that he resides at Vargin’s estate, without specifying, which house exactly he occupied. So whether Tolstoy lived in this particular building or used one of the other two houses – is an open question.

Tolstoy Center at Pyatnitskaya-12 opened its doors in 1985 as an exhibition hall of the Tolstoy State Museum. Since then it has displayed a large number of themed exhibitions, including “Leo Tolstoy in Moscow between 1850 and 1860”, “Leo and Sophia Tolstoy. Chronicle of the family”, “E. Lansere – an illustrator of Tolstoy’s works", "Sophia Tolstoy. 150th anniversary of the writer's wife", "Alexandra Tolstoy. The youngest daughter", and others. 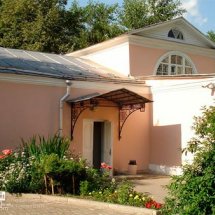 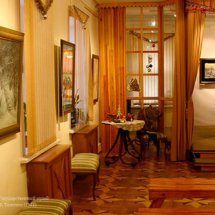 Outside Moscow, there are two wonderful museums of the greatest Russian novelist:

Each of them has a great story to tell and deserves a separate article.

Adoring Tolstoy’s creativity and being proud of the Russian literary legacy, Kremlin Tour guides will be happy to introduce you to the world of the greatest Russian writer.

In Moscow, we can arrange a guided visit to any of Tolstoy’s museums during our Moscow sightseeing tours or on a custom Moscow tour. It will be memorable for writer’s admirers and all the others, wishing to understand the Russian culture.

Welcome on a tour of Tolstoy Museum Moscow with us!